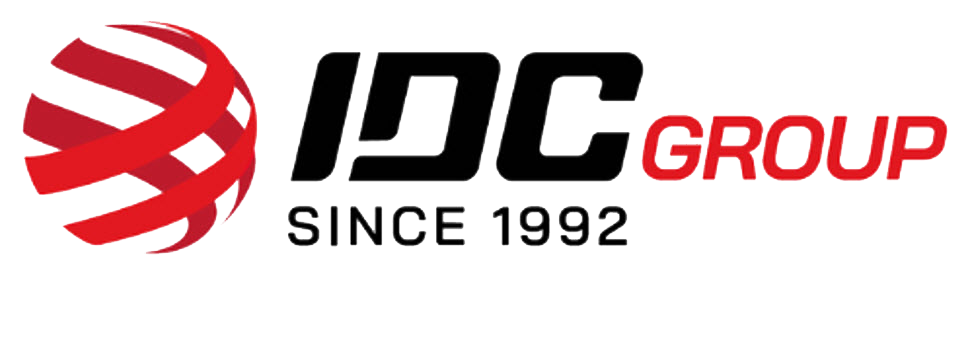 Opening the Mekong River in Technology

Mekong Green, which was established in 1988, is one of the first well known brand names in the field of computer assembly in Vietnam. Talking about Mekong Green, Mr. Nguyen Kien Cuong, the president of director board of IDC Group, he said: “I studied about information technology and this is a necessity industry in the role of economic development of the whole country and even each person. While foreign computer brand names are entering Vietnam market, a place which has the various demands for technology device and the Vietnamese are very hard working and smart so why don’t the Vietnamese people have any their own computer brand names? This way of thinking made me decide to link with Vietnam computer brand name since 1998- Mekong Green.

In fact, Mekong Green is built up and developed totally from the zero. With the money invested from each person in order to build up a complete company, it also includes lots of dreams… By that, although there are so many difficulties about technology, about structure and policies… but computers with the M pattern was still born and quietly conquer the market.

Similar with other corporations, during the recession of economy, the leader must be a person who will get most of pressures. According to Mr. Cuong, high inflation made the living standard of people get much more difficult, which means their demand for shopping will decrease significantly. Moreover, the import tax for a complete computer in other countries equals to zero, but the import tax for parts of computer equals to 3%-5%. Vietnam computer trademark have many difficulties already, they not only don’t have enough money to PR for their trademark, but also the higher tax for final goods; as a result, of course, the ability to compete with others will decrease steadily. “Computer companies compete with each other to set the lower price of product and resulted in low quality products. In general, there are hundred problems with Vietnam computer trademark.”

Merging with IDC, Mekong Green becomes a part of strong IDC Group; because this is a technology corporation which has nearly 20 years stable growth. Currently, Mr. Kien Cuong has the dream that construct IDC become a successful group in many areas. A simple dream but also has lots of challenges. “I believe and very proud of me, other members of Mekong Green as well as IDC Group had made an amazing thing in the past.” Mr. Cuong said. As a result, because of pride, even though they had so many troubles, a typical example is that the program of “Vietnamese consumer use Vietnam products” did not support really well, so it did not create opportunities for Vietnamese companies to develop effectively, but he is still patent and try his best. Becoming the distributor of lots of famous brand names such as Dell, HP, LG, and Intel… also is the way that Nguyen Kien Cuong does the economic and learns good things from these brand names to think and lead the company in the right way.

To acknowledge the efforts of Mr. Nguyen Kien Cuong as well as IDC Group, there are so much prize are awarded. From 3rd Labor Medal, merit from the Prime Minister, many merits of the City People"s Committee of Hanoi, Ho Chi Minh, emulation flag - Vietnam Gold Star - 12 consecutive years is TOP 5 ICT in Vietnam and so on. “All of that prize bring for whole enterprise, members of IDC Group the pride, especially it is important in the contribution to the development of corporation.” Mr. Cuong said. With the private prize for he, “Saigon typical businessman” for 2 consecutive years, from 2009 to 2010, Nguyen Kien Cuong said that he want to say thanks and highly appreciate this prize, a prize which is trusted, good organizing, award exactly people who had contributed a lot for the economy of country in general and for Saigon in particular. “With me, this is a special gift for me because I was born in the North of country, my homeland is Binh Dinh- a place which my father joined the revolution from 1945 but I still be honored in Saigon” Mr. Cuong said.

The economy still has lots of difficulties; in the situation of so many small enterprises in Vietnam have to stop producing, sell their factory and close the enterprise, Mr. Nguyen Kien Cuong said, he still remember the idiom of antediluvians “regret to leave but not worth to keep”. In his view, “foreign enterprises tend to cut any part which is not effective, in contract with Vietnamese people; they tend to highly appreciate things which are affection and kindness. As I am a person who tends to care about people, so I am very uncomfortable.” Mr. Cuong said.